Sea Gate, once known as Norton’s Point, was originally incorporated in 1899. A private, gated community adjoining Brooklyn’s bustling Coney Island boardwalk, Prestige Plumbing has been servicing the Sea Gate Community for nearly a decade. In October of 2012 when Superstorm Sandy hit the East Coast, the aftermath was disastrous for Seagate. Prestige Plumbing was on site for weeks restoring heat and hot water to get Sea Gate residents back in their homes.

Once the dust settled, an even deeper problem arose from the destruction caused by Sandy. The underground utility infrastructure at Sea Gate was devastated by the storm. Shifts underground caused by the flooding had done catastrophic damage to an already aging combined storm and sanitary sewer system. Underground shifts and collapsed pipes started creating sinkholes in the roadways, an obvious safety issue for residents.

When it became obvious that the combined sewer system would need to be replaced along with the attached catch basins and manholes, Sea Gate management turned to FEMA for help. Over the course of the next few years Sea Gate, with help from Prestige, worked with FEMA to secure funding for emergency replacement of the sewer system and subsequent roadway restoration.

The most severely damaged sections of sewer were prioritized for FEMA funding as emergency repairs. Sea Gate turned to Prestige to perform the work due to Prestige’s extensive experience with underground utility work and roadway restoration. Emergency repairs began in May of 2018 and are ongoing. Management and residents couldn’t be happier with he progress of the sewer replacement and Prestige continues to work hard to ensure a successful sewer installation and roadway restoration. In all, a total of over 30,000 linear feet (approximately 6 miles) of sewer and roadway are earmarked for restoration as this FEMA project continues. 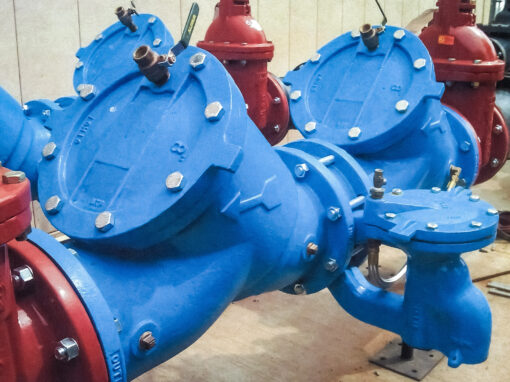 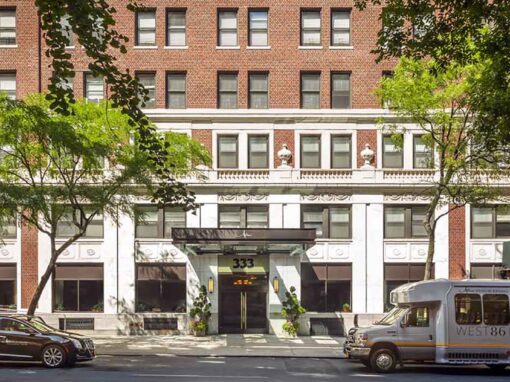 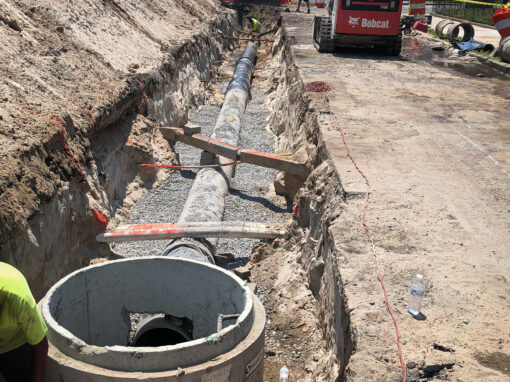 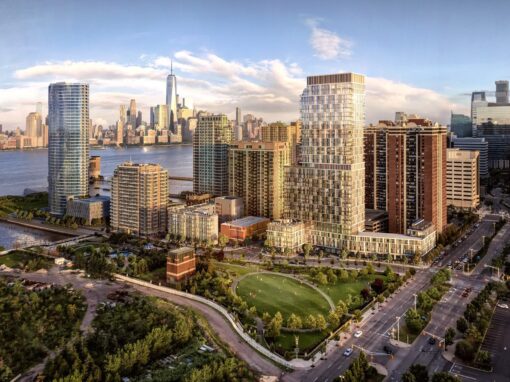 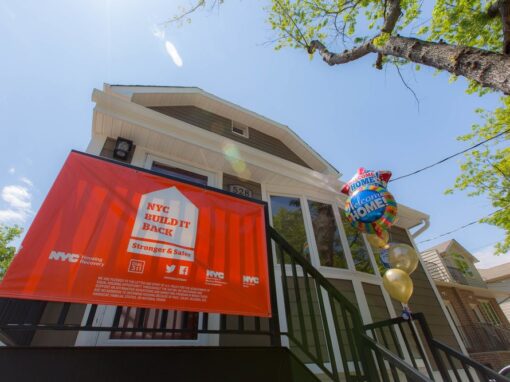 NYC Build It Back Program 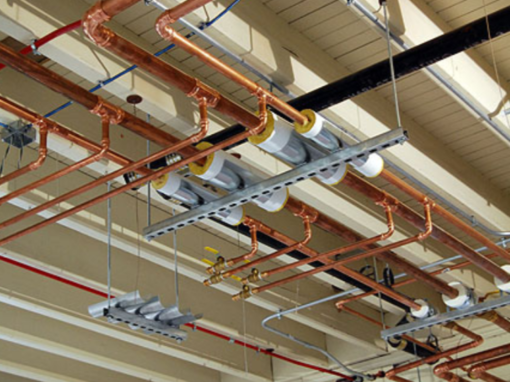 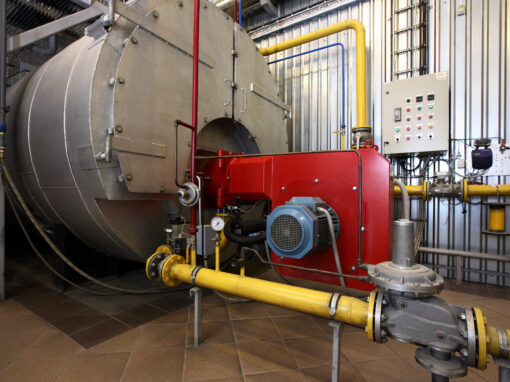 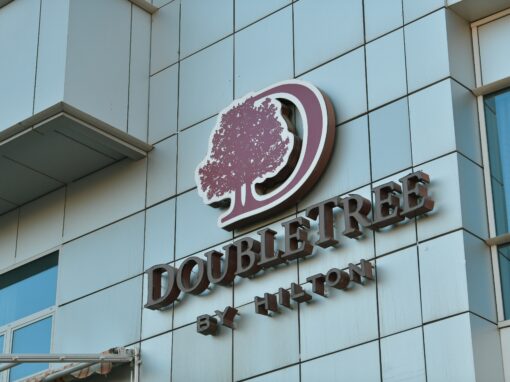 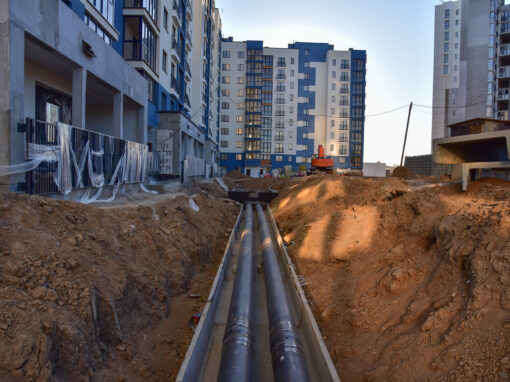 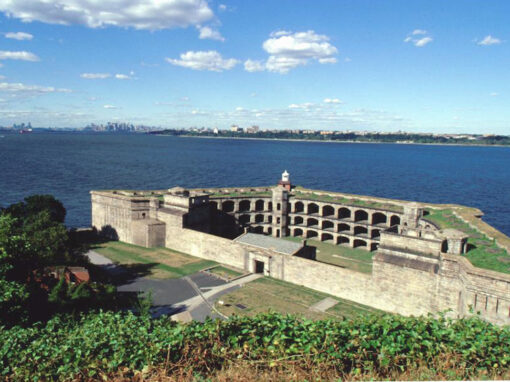 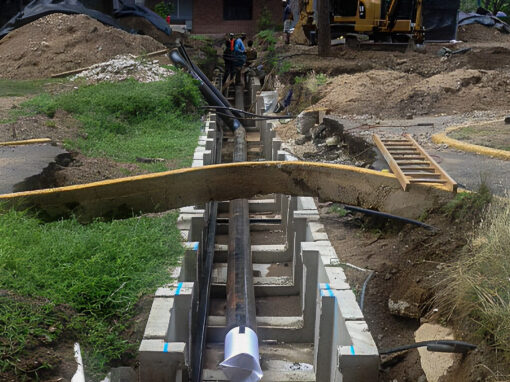 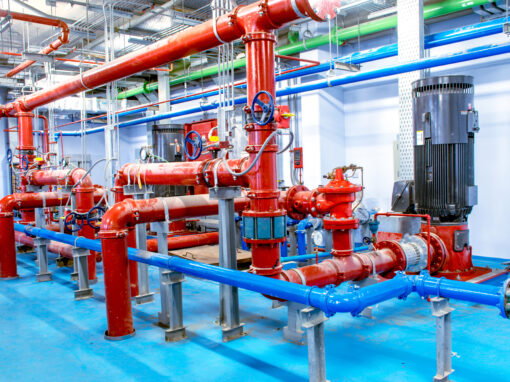